EACT, a privileged point of contact for political and administrative authorities of the European Union

What should we know about the association that you lead?

It is an organization, created in 2002, which brings together twenty-three associations of corporate treasurers in Europe at large - Russia and Switzerland are represented in it. At the end of the 1990s, national associations took up the topic of hedge accounting, governed by the international accounting standard IAS 39, and on this occasion felt the need to speak with one voice, particularly in discussions with the International Accounting Standards Board. The members of the board of directors of the European Association of Corporate Treasurers meet twice a year, including once in Brussels, where the EACT Summit is held in the spring. The association recently created the EACT Award, which recognizes a remarkable and inspiring innovation in treasury after an initial selection of applications made by the member associations. The EACT – through its public affairs function – also engages in discussions with policymakers in the European Commission, the Member States in the Council of the EU, and the European Parliament on financial regulatory matters that impact corporates.

The role of spokesperson is therefore at the centre of the missions of EACT...

This role has become central, in fact, at the end of the subprime crisis, when the financial system was subject to a rolling wave of new rules. In particular, it was necessary to help regulatory authorities at EU level understand that regulatory requirements which were, for the most part, drawn up with the aim of remedying the abuses of the banking world, could not be used “as is” on companies. The most iconic issue in this regard was that of the framework for the use of over-the-counter derivatives, with a text (the 2012 European Market Infrastructure Regulation, Editor's note) which, in its first version, generalized the obligation of central clearing, an obligation that would have been very heavy for companies. Ten years after this regulation, we must give credit to the European authorities for having integrated our message and understood that smart and effective regulation must take into account the specificity of non-financial companies which, in terms of systemic risk, are fairly negligible compared to the banking system or asset management. It is actually an element of comfort for the political and administrative authorities of the European Union to have in front of them a single point of contact representing corporate treasurers from the Atlantic to the Urals. EACT, whose central mission is compatible with the influence activity exercised by its members, does not mean to defend the particular interests of any specific economic sector. In its dialogue with the authorities, the association is present in stakeholder groups at the European Securities & Markets Authority and at the Euro Retail Payments Board (previously Sepa Council, Editor's note) of the European Central Bank. These groups, which bring together all the interested parties, provide real groundwork and no doubt contribute to the development of relevant, balanced and reasonable rules.

What are the topics on the association's agenda at the moment?

The Capital Markets Union, a project of the European Commission, which suffered from a certain delay at the beginning, holds our full attention, because the sovereignty and the integration of Europe in financial markets is at stake. This vast project requires progress on many fronts, including the harmonisation of bankruptcy rules and a broader encouragement of an “equity culture” such as it exists in the United States. We are also very focused on technical and regulatory advances in the field of payments and more generally that of digitization. Finally, we tackle the theme of green finance with conviction because companies, whether they like it or not, are directly concerned: they have the obligation to publish environmental, governance and social (ESG) information, and they now have at their disposal a wide array of green financing and investment tools.

Have there been any convergences in the way European companies reacted to the consequences of the lockdown?

We had the opportunity to survey these companies at the end of March and I will highlight one of the lessons of this survey, because it is remarkable and rather counterintuitive. Companies, and particularly the largest of them, have understood that the financial health of their customers and their suppliers is a condition of their own prosperity: some have thus lengthened customer payment terms and proceeded faster than usually on supplier payments after making sure their own funding was not threatened.

You are tech-savvy. Should treasurers be?

I note that in general, treasurers, whose job requires them to seek accuracy and safety, are rather open to technological advances. It seems to me that the lockdown and the large-scale work from home it necessitated brought down the last prejudices with regard to innovation and one can imagine that there will be no looking back in this area. However, we must keep a cool head: everyone has seen how vital collaborative tools, including video conferencing, are, while experiencing their limits, especially the fact that intensive use of these tools is exhausting, and therefore not sustainable over time. As for the tools specific to treasury, they are much more effective today thanks to digitization, but here again, it is important to be careful not to go to the extreme: there is a limit to outsourcing and the automation of tasks, because the right balance must be found between the smooth running of operations and safety, because there is a risk of loss of skills and know-how, or because some company-specific data must be kept absolutely confidential. How do you get there? Ideally, for the person in charge of treasury probably needs to have a good general technical culture and / or to surround himself with specialists, in order to separate the wheat from the chaff in terms of innovation and not overpay for services. 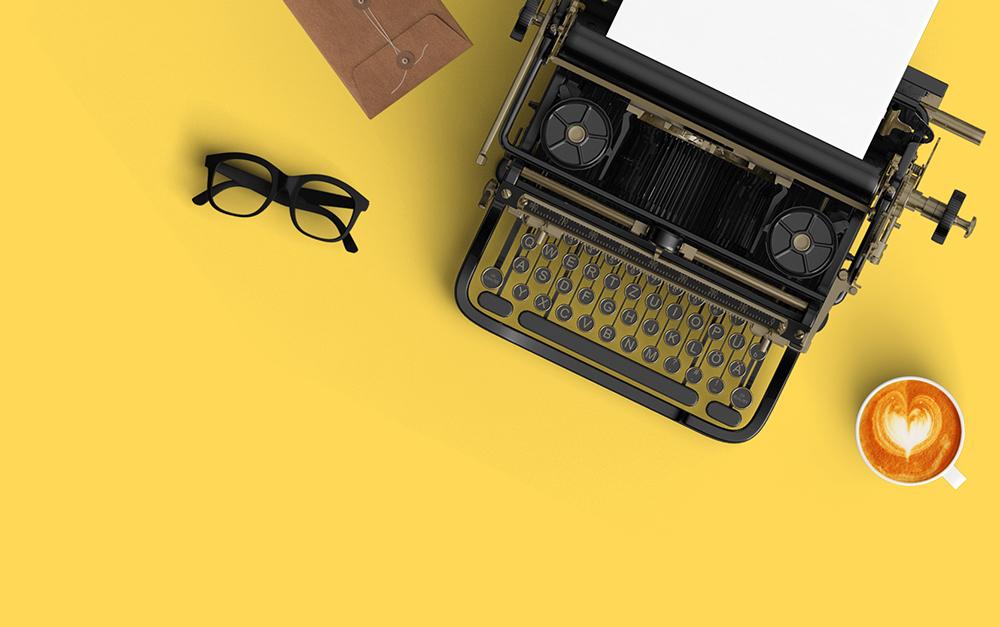 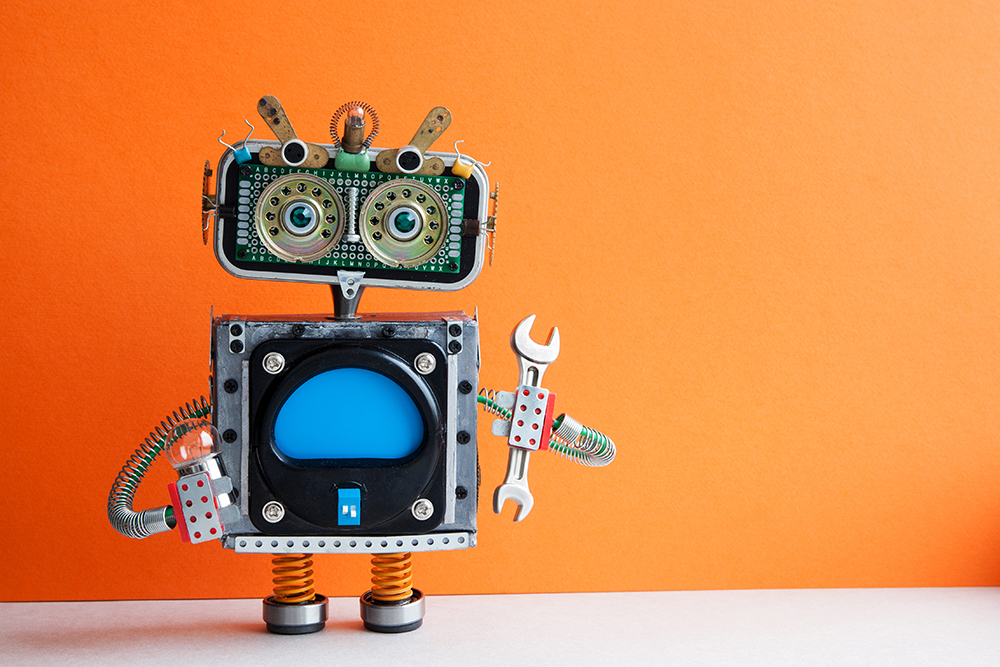 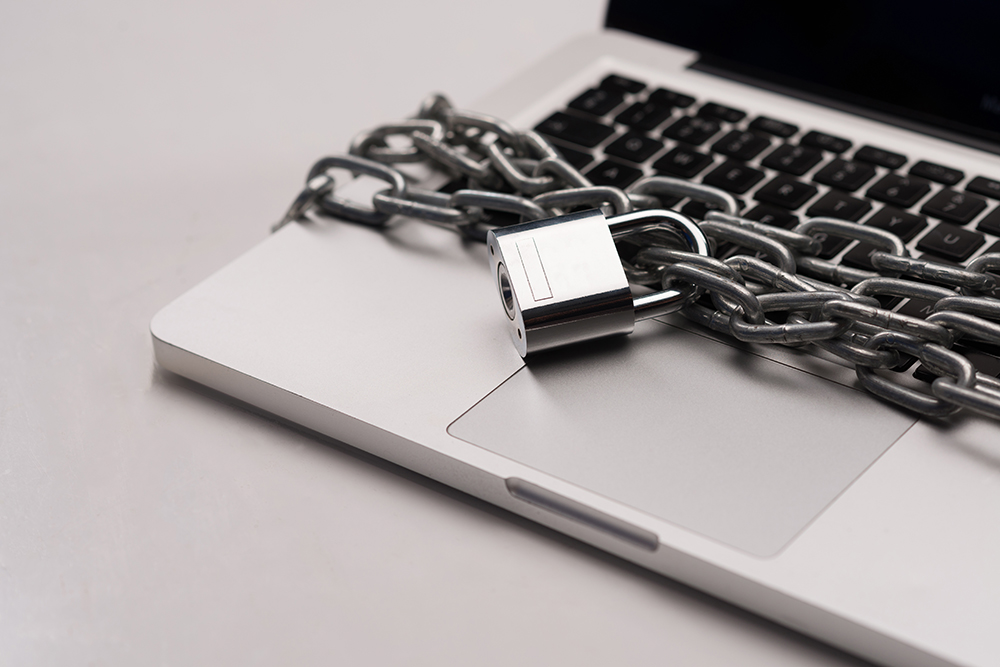 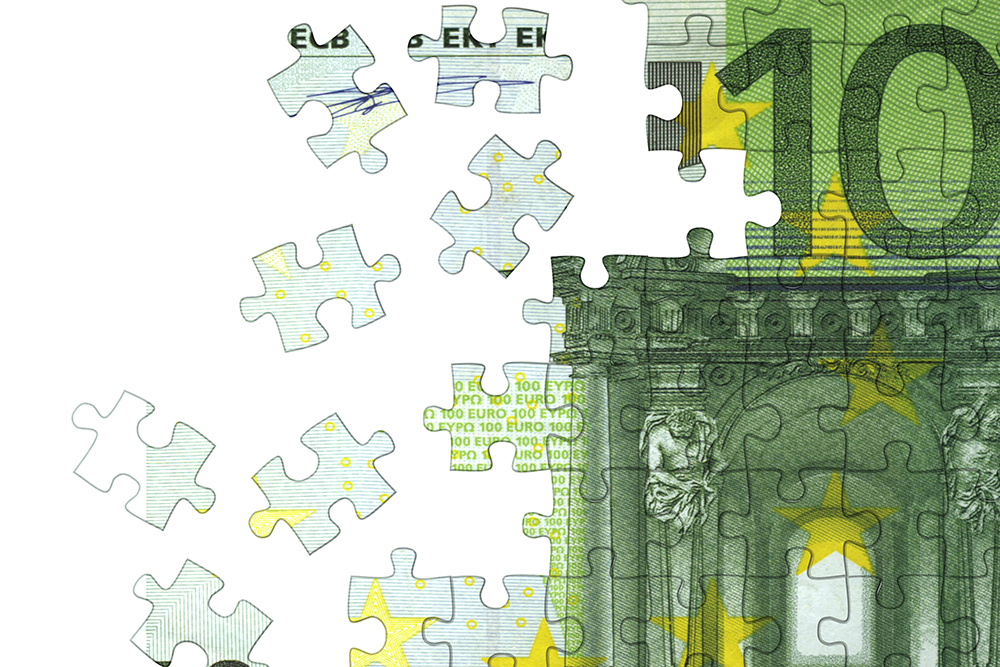