Winners of the EACT Award – JTI

The winners of the EACT Award are JTI, who impressed the voters with their data science approach to forecasting. The company, like many others, requires all its business units to provide regular cash flow forecasts for Treasury, and had been aware that while some flows were accurately forecast, others, for various reasons, were not. After an internal survey showed that more than 400 hours were being spent every month in providing these not entirely reliable figures for Treasury, JTI decided that things must change. No one was happy with the process, workloads were too high, accuracy was too low and the teams were becoming demoralised.

A new data science team was created and after some pilots and side projects on the implementation of machine learning (MI) to forecasting, work went ahead in accordance with the company’s stated values of Keep it Simple; Make it Happen; Be Accountable. The team aimed to build a fully automated forecast which could achieve the same level of accuracy as a manual forecast model.

Work proceeded in a phased series of ‘sprints’. The first sprint involved making a quick model that would consider only the past actuals to do the forecast, while deciding the success criteria and which metrics/KPIs would be used to measure the performance. This surprised the team by proving to be more accurate than the manual forecast.

The second sprint concentrated on external factors such as the use of data for all the regions in which JTI operate, including GDP growth, unemployment and so on, and looking for correlations with actuals, while the third sprint focused similarly on internal factors such as factory output. Neither of these two proved to improve the forecast significantly. The final sprint consisted of improving the forecast technically, firstly by considering the seasonality of the business and then producing five different forecasts and taking the average of the five outputs. One of the five was chosen to be the ‘naïve’ forecast - consisting of both the forecasting for the next month and the previous month’s actual – and incorporating this enabled the forecast to adapt much more quickly to business changes.

The overall result saw accuracy improve by an average of 20% and it is expected that once it is in use by all forecasters their workload will ultimately be reduced by as much as 80%, representing around 320 hours saved per month (equivalent to two full-time employees), freeing them to spend time on tasks of greater added value. A further benefit, which has not yet been quantified, is the more efficient management of the cash balance which results from the improved accuracy of the forecast. The data science team is now much in demand and many other projects have been started, such as optimising the product mix in company trucks to improve inventory management.

JTI used the data software company Dataiku and a cloud solution for storage. The data processing pipeline was built using Dataiku out-of-the-box capabilities, R statistical language and Python language, and the whole pipeline was implemented with open source technologies. The model is already deployed in production: it is run every month and output is sent to the business entities – each entity receives only its own forecast.

JTI were nominated by the Swiss Treasury Association (ACTSR) and represented by Vincent Delort, FX Risk Management and Capital Markets Manager. JTI formed in 1999 and have more than 45,000 employees all over the world. The company's mission is to "nurture [their] internationally recognised brand roster while leading the way in Reduced-Risk Products and new ways of doing business." More information about JTI is available at jti.com.

Drax Group PLC
Drax was first to announce its ambition to become carbon negative. This inspirational goal has seen a portfolio of treasury excellence supporting the company to strive for its goal. From M&A support, multi-stage multi-market refinancing, ESG product launches, complex derivative management and more, Drax Treasury have continued to deliver innovation.

ESB
ESB Treasury is a key enabler of ESB’s “Brighter Future” decarbonisation strategy. In 2019 ESB issued Ireland’s first ever Corporate Green bond. The proceeds of this are ring-fenced for green investments. The team has followed this up with a Sustainability-linked RCF and supporting a complex renewable energy acquisition.

Eurazeo
Eurazeo has concluded with a consortium of 13 banks the first sustainability linked loan in the private equity sector that will generate new funding for projects reducing greenhouse gas emissions. By linking the interest rate to the achievement of ESG performance criteria, this innovative new facility will accelerate the deployment of sustainable finance.

Euro-Center
Providing a cashless service is a key differentiator as Euro-Center pays bills on behalf of the policyholder and subsequently settles the claim with the insurance company. Euro-Center must be ready to assist tourists and expatriates wherever they are; the service includes paying bills on time in various territories and currencies. 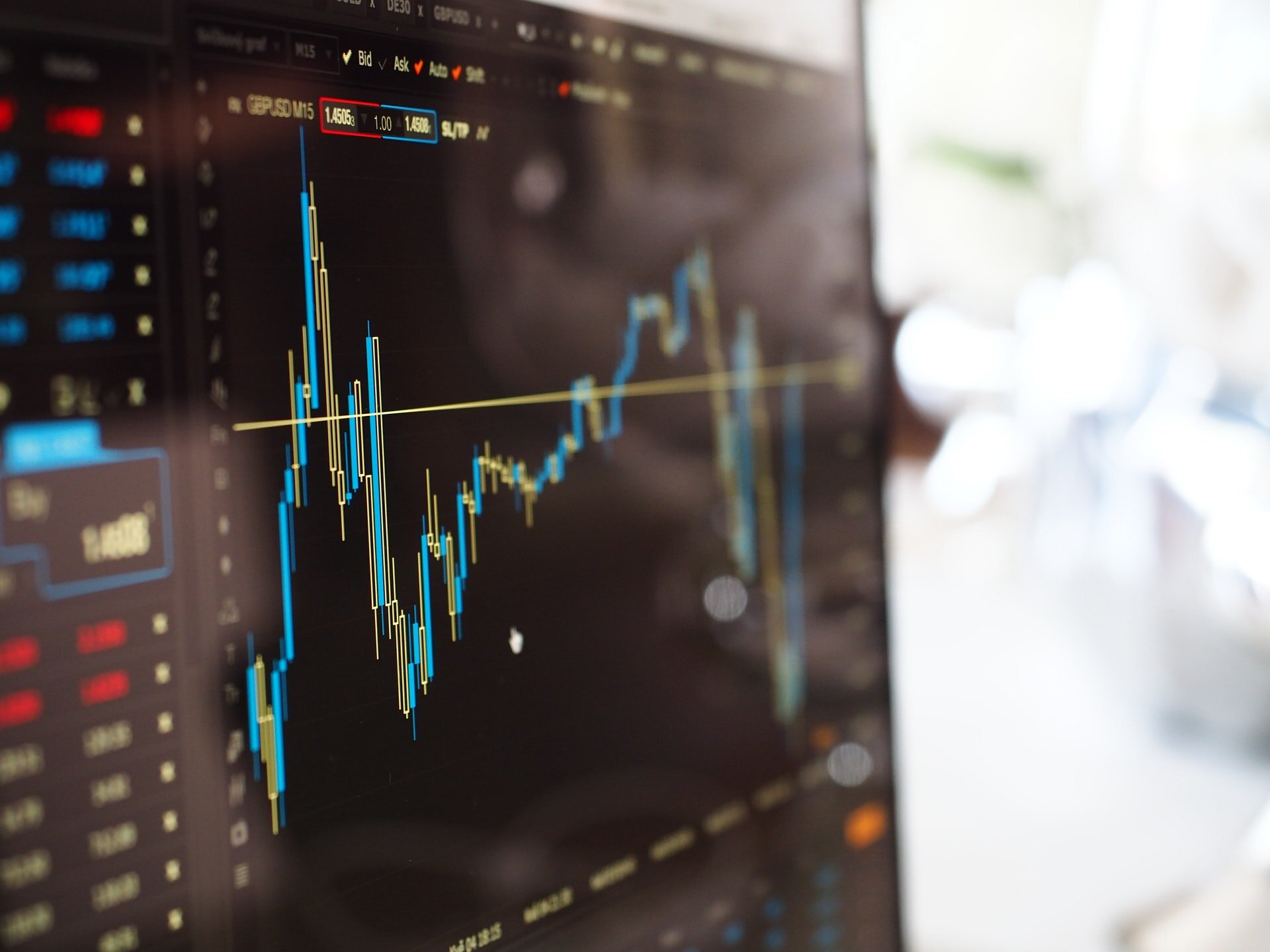 In the fifth article in this special COVID-19 series, Journeys to Treasury partners consider the impact that the combination of constrained liquidity and FX volatility are having on the way that treasurers manage their FX risk. 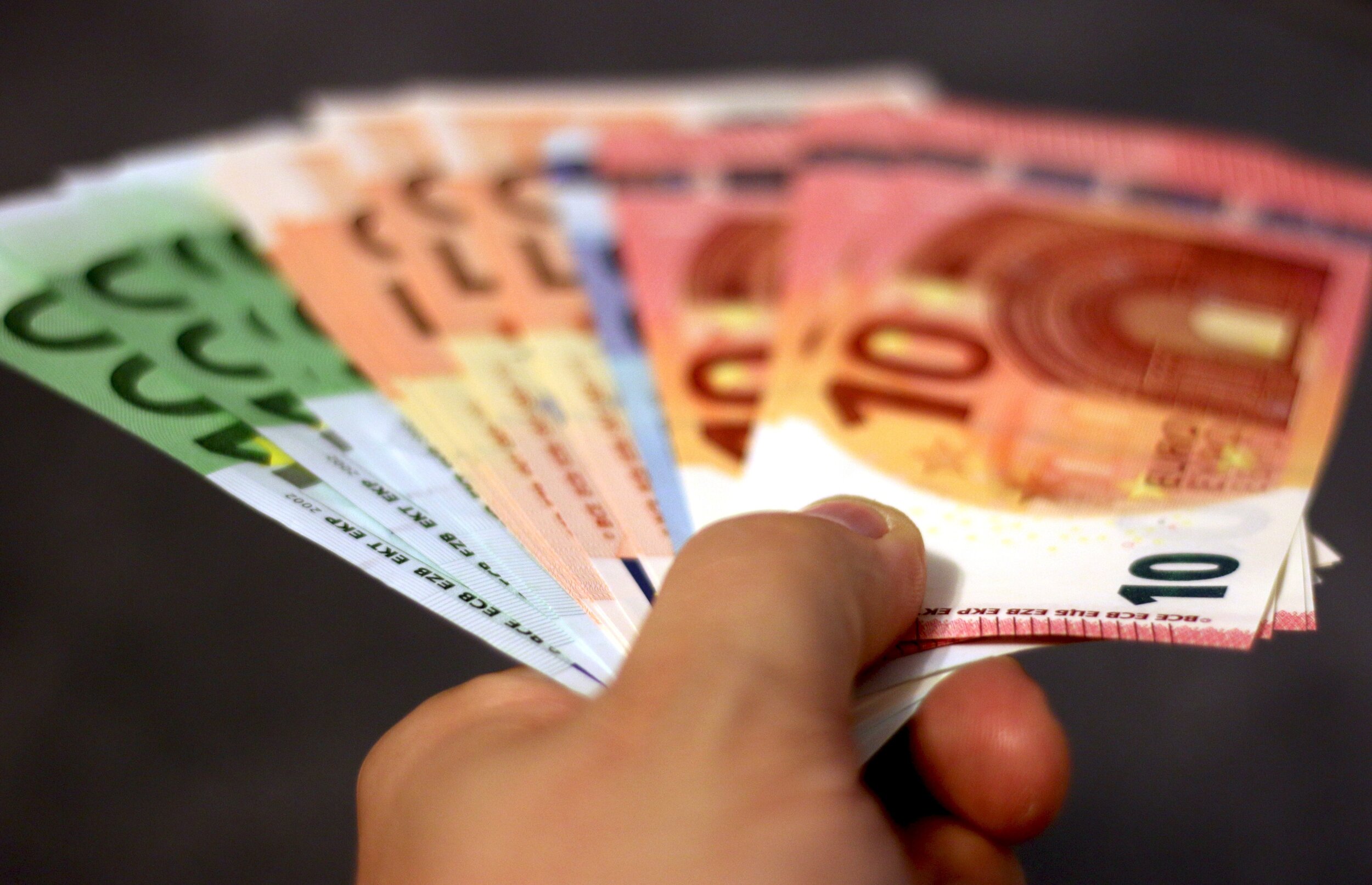 At a time of crisis, senior management focus on cash flow forecasts has never been more acute.

Managing Liquidity at a Time of Crisis

Corona and its Effects

The relevance of stringent processes, responsibilities or representation regulations becomes even more important in times of crisis. Verband Deutscher Treasurer present the findings of a working group. 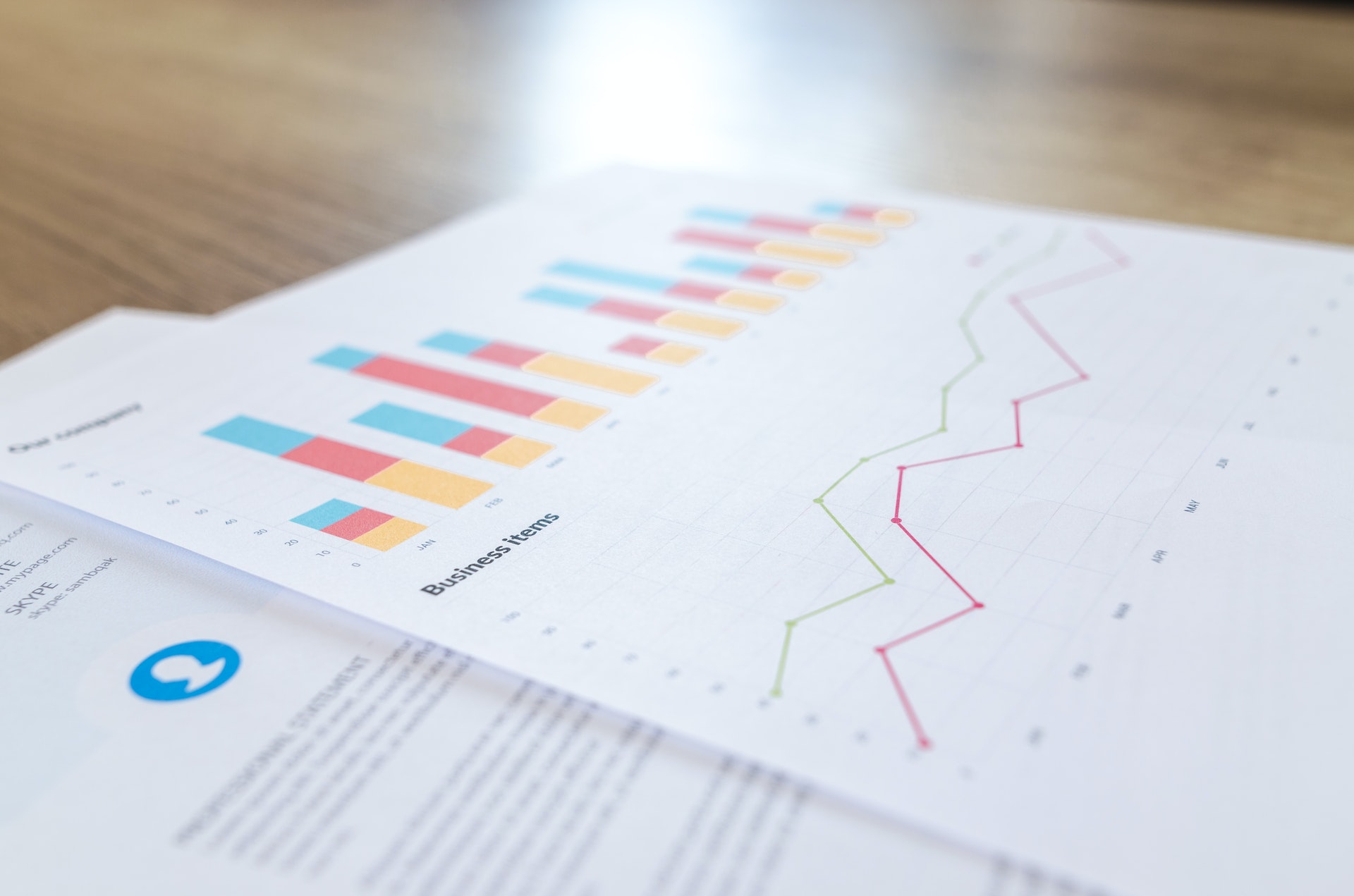 During these extraordinary times, it is helpful to consider some of the approaches adopted by those working in banks, insurers and asset managers.