The EACT administrators spent three very busy days in Luxembourg from 19 to 21 September 2019. Events included the annual conference of ATEL (the Luxembourg association of corporate treasurers), a gala dinner celebrating the 25th anniversary of ATEL, a visit to several financial institutions (including Luxembourg for finance and the European Investment Bank), a board meeting of the directors of EACT, and an opportunity to discover the city of Luxembourg and the wines of this country.

Luxembourg is a unique country. Of the population of 614,000 inhabitants, around 289,000 have a foreign passport, i.e. 47% of the total. This percentage that rises to 69% in the city of Luxembourg. Furthermore, 175 different nationalities are present in Luxembourg – with 177,000 cross-border workers come every day from France, Belgium and Germany – and 3 languages are spoken fluently (French, German and English).

During its meeting, the EACT decided to relaunch two of its working groups: on Fintechs, with Ignacio Sanchez-Miret (AFTE - France) and Nevio Boscariol (AITI - Italy) as facilitators, and on cybersecurity with Cornelia Hesse (VDT - Germany) at its head. François Masquelier also gave a preview of the fourth edition of Journeys to Treasury, a study conducted by BNP Paribas, EACT, PwC and SAP, which was officially launched on 16 October during the EuroFinance conference in Copenhagen. Four themes are addressed in 2019: payments and collections, FX risk management, new technologies, the future of treasury.

Jean-Claude Climeau, AFTE's representative on the EACT Council, gave an update on the communication working group: four newsletters were published in the first half of the year and two are planned for the second half; the EACT website has been updated; a brochure entitled "Sound European financial regulation for the real economy" for new MEPs has been published; and, a major innovation, EACT had a booth at the EuroFinance conference in October. The next EACT Summit, which will be held in April 2020 was discussed: priority will be given to the workshops and therefore only two plenary sessions will be held, one with treasurers under 35 years old.

As usual, this board was supplemented by presentations from external speakers, in particular on Know Your Customer and on future interest rate benchmarks in euro, mainly Euribor, by EMMI (European Money Markets Institute), which will be the administrator. 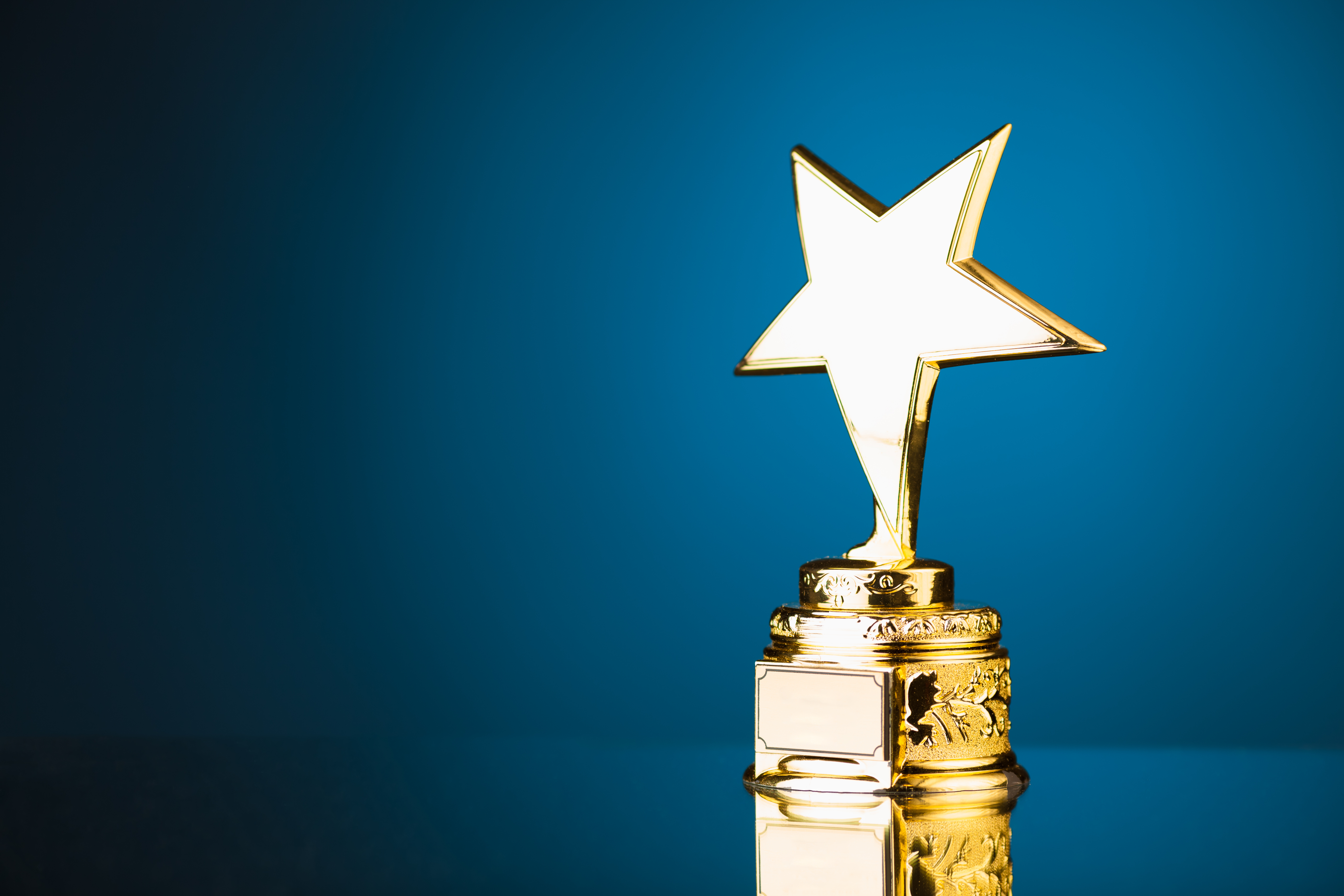 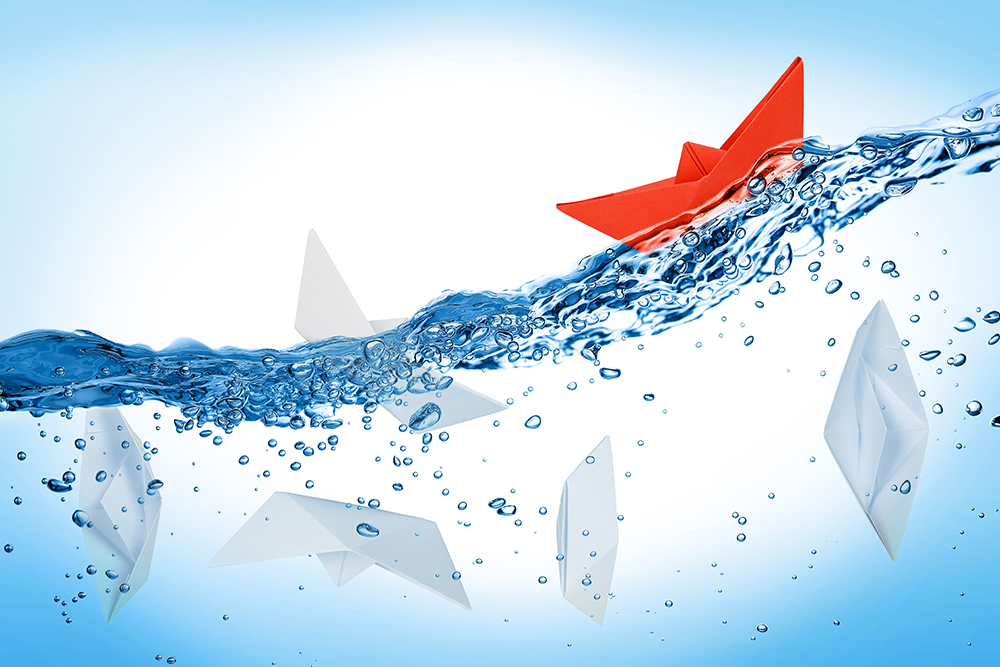