The EACT (European Association of Corporate Treasurers) releases the results of its annual survey of funding conditions for European companies. This confirms that whilst there are clear signs of improvement, companies still struggle to support their contribution to economic recovery with good access to bank finance. We hope you will be interested to see the short summary, which is supported by the detailed results. Between November 2012 and February 2013 the EACT conducted its fourth survey to provide a pan-European view of the impact of the financial crisis on the bank relationships of companies and on financing conditions for corporates. The survey received 516 answers from 18 countries. The distribution of the responses - which came from all major countries in the Europe - is shown below [1]. The key messages coming from the survey are: 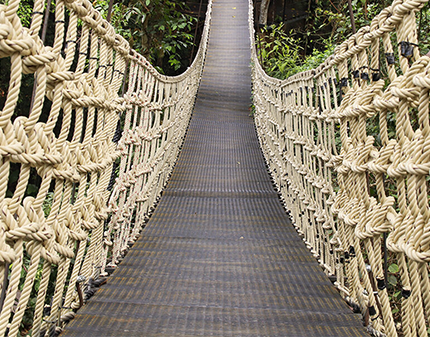 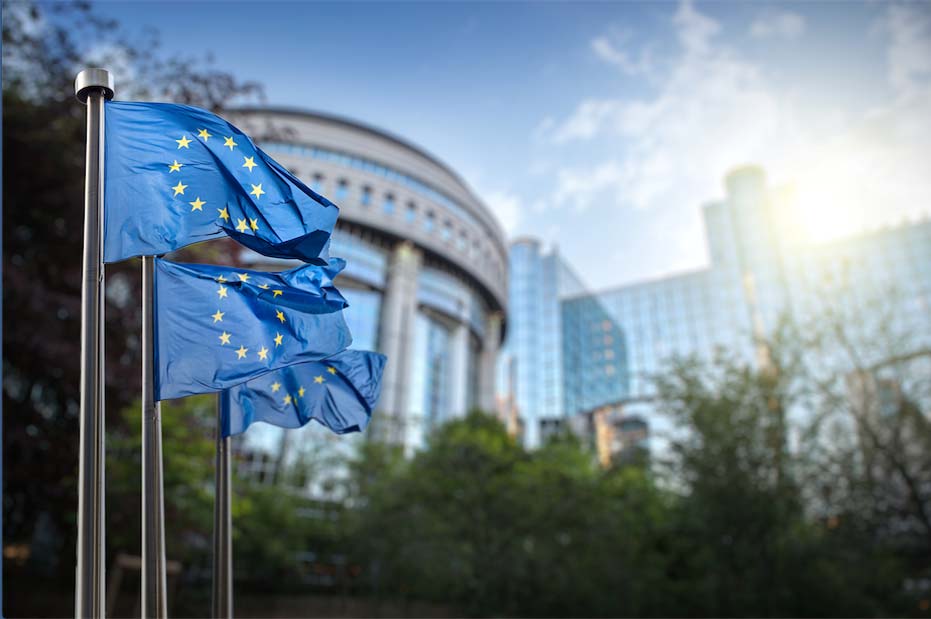 EACT in Action Webinar Replay: Fraud Prevention and the Role of Treasury 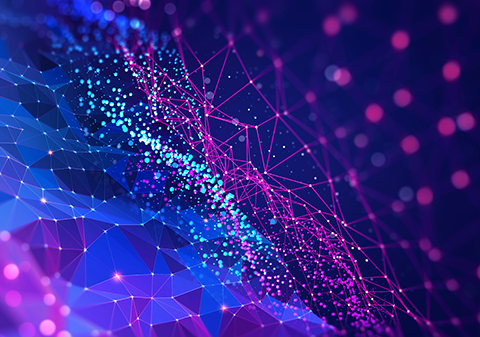 What role can treasurers play in the fight against cybercrime and fraud? Our latest EACT in Action webinar offers answers to this question from an expert panel that included the Deutsche Bahn AG treasury team.